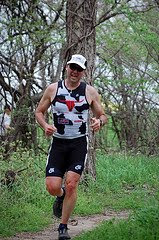 Saturday turned out to be a great day for racing. Expected high temps were masked by an overcast sky and a nice breeze. Chris and his small posse of volunteers got the event set-up and things ready to roll just as the mass of athletes started to arrive. There were two races today; the God's Country Duathlon and the God's Country Mountain Bike Race. Both events were held at the Lawrence River Trails in Lawrence, Kansas. The trails were in perfect condition and the course was super fast. The weather held out for both events allowing for a great day outdoors. 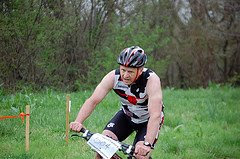 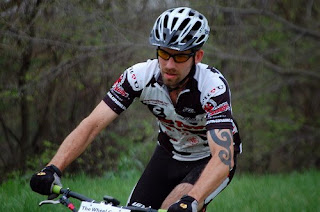 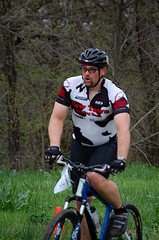 For the Duathlon it was a mass start on the gravel levee. This allowed space to be made and the fastest were in the front as they entered the single track dirt loop. After the run part of the race participants grabbed their bikes and headed back out for another lap of the trail. The leaders were way ahead of the remaining racers. Everyone seemed to be having a great time as they ran or peddled past the start/finish. 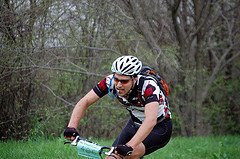 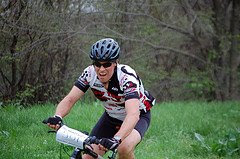 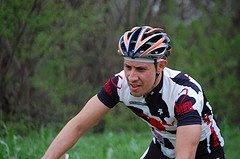 The MTB event was two laps of the classic LRT plus some grass and gravel levee action tossed in for good measure. The start on the levee allowed the group to space a bit and the fastest riders were on the single track first. The course was so fast that there was a huge train of riders, all going as fast as they could for the two laps. There were a few wrecks and a few flats, but for the most part everyone was really just cooking along on the perfect dirt trail. A few Cross bikes even showed to race and actually pulled through very well. It was a great day for racing and a great event! 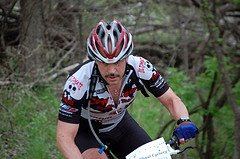 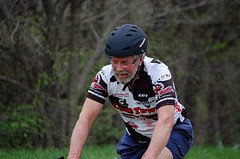 As usual for a local race, we had a great turn-out of Cow Town team members. Here is a brief run down of how we did: