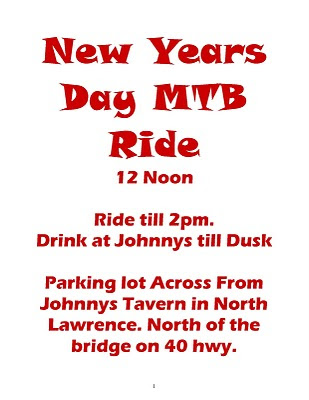 The 2010 cyclocross season has been very fun and successful here locally in KC. Each event has been well attended and the competition has been strong. As the season nears an end (check http://kscycling.org for the remaining local events) and the National Cyclocross Championships take place this weekend we look back.... 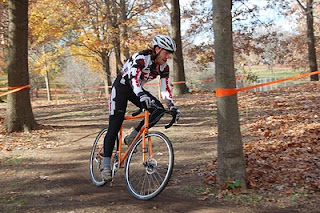 John Williams had a great first year in Cyclocross. "Mr. Pot Pie" turned in some great performances and reached the podium which showed his hard work ethic. 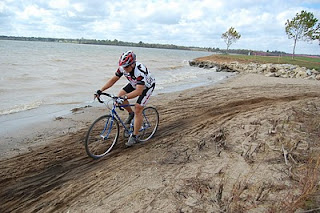 Tim Greene, another first year crosser, put in some solid performances. Tim above is ripping the beach section at Smithville. 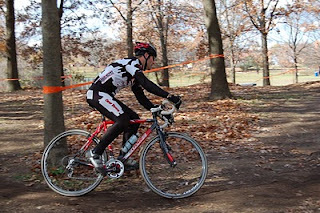 Our "Single Speed Demon" John Wagner traded in his normal SS MTB rig for a full on cross bike. John had a great season with several podium spots and a win. 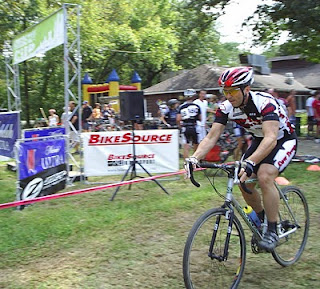 Mr. Guru's season started early and ended that way with an injury. Hopefully a recovery will allow a late season charge at the end of year events. Bring on the snow and ice... 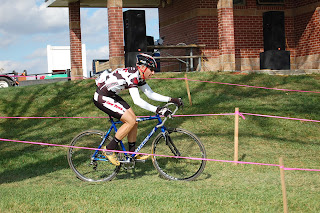 Mr "Styling" Damian Almanza put in some solid rides including a podium spot at Smithville. 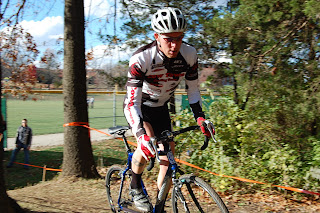 Tige Lamb came out of retirement for one race this year before heading back.... 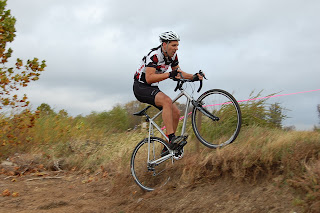 Jeff Arnaud also went full on cross with a new rig. He is working it hard at Smithville on his new ride. 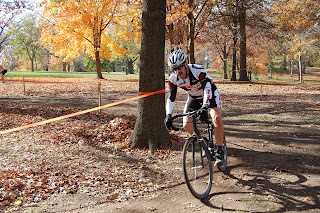 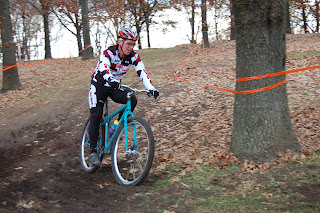 Ashley Blum flowing through the University of Saint Mary course on his SS. 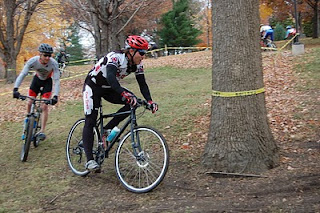 Rick Barrett came out of retirement with some good rides sporting the Cow Town colors. 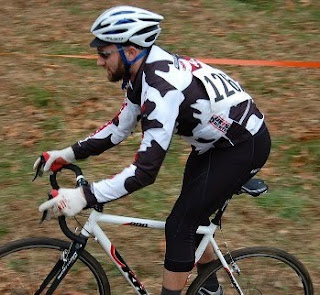 Brent Gowin working his new rig at USM. Brent rode strong in the events he was able to attend. 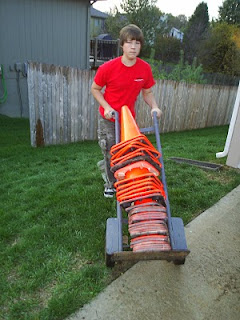 Christopher took the year off from racing, but helped out with course preparation.
Posted by Cow Town at 3:46 AM No comments: